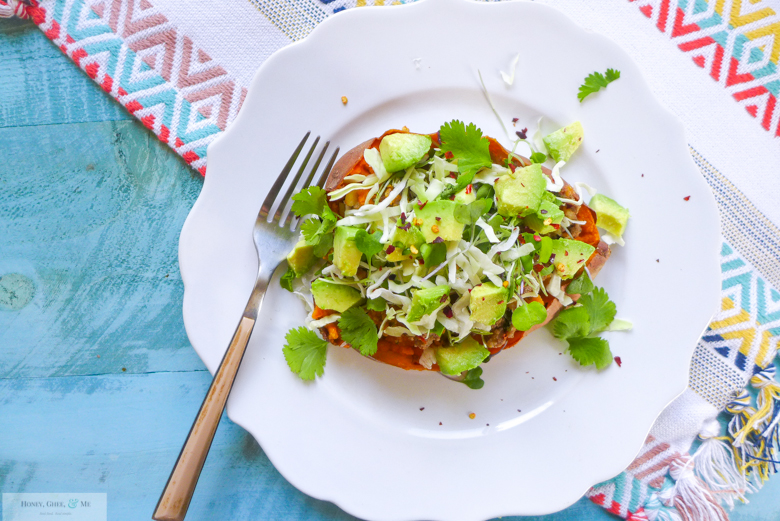 Food stuffed inside food has got to be one of my favorite things ever.  I mean, it just doesn’t get any better.

One of my fave things to stuff… potatoes.  They’re so comforting, easy, and they take on whatever flavor you want them to.  They’re the perfect vessel for carrying, well other foods.  (You’ve probably seen me post dozens of food-stuffed-inside-food recipes in the past… like these taco meat tapas, a similar-but-mini concept!)

I think we can also agree tacos are one of the world’s best creations… and that it’s the garnishes that make them so to-die-for.  So the notion of a taco and stuffed potato really hits home.  Take all those tasty things you love to put in tacos and slather them into baked potatoes.  Sweet potatoes, russet potatoes, whatever potatoes you like.  It’s comforting yet refreshing all at the same time.

Okay, enough trying to describe these bay boys… you’ll just have to make ’em and see. 😉 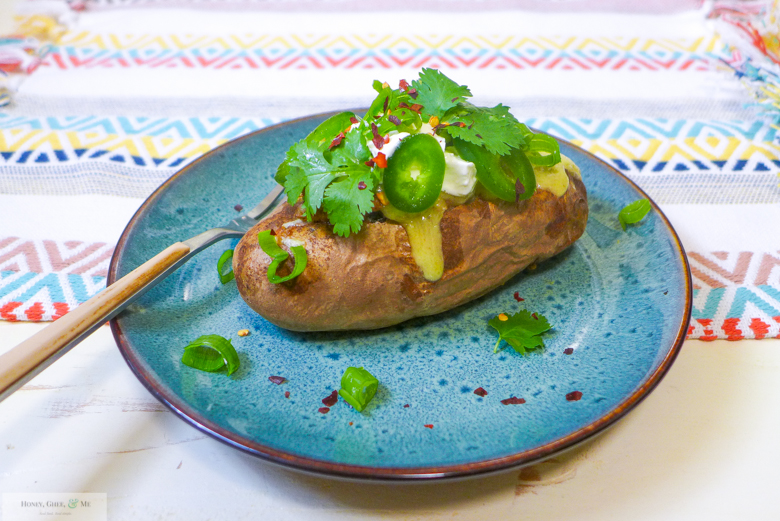 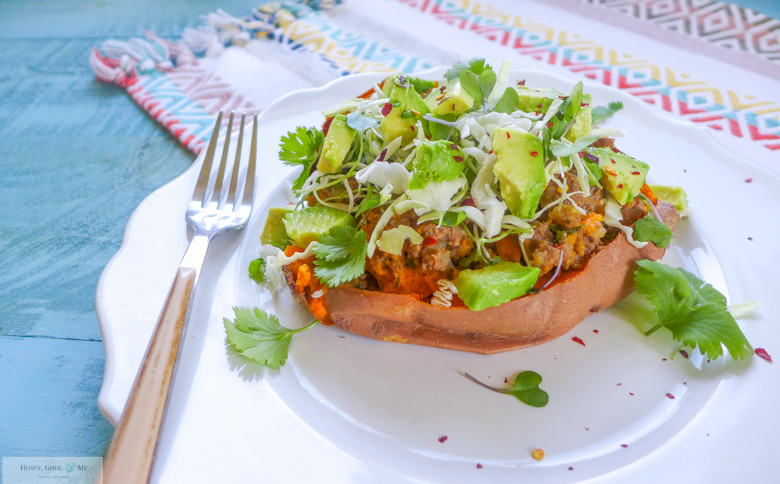 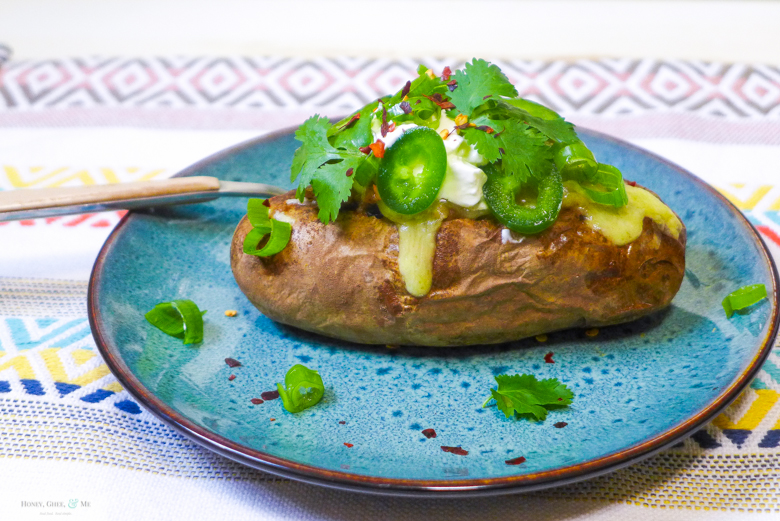 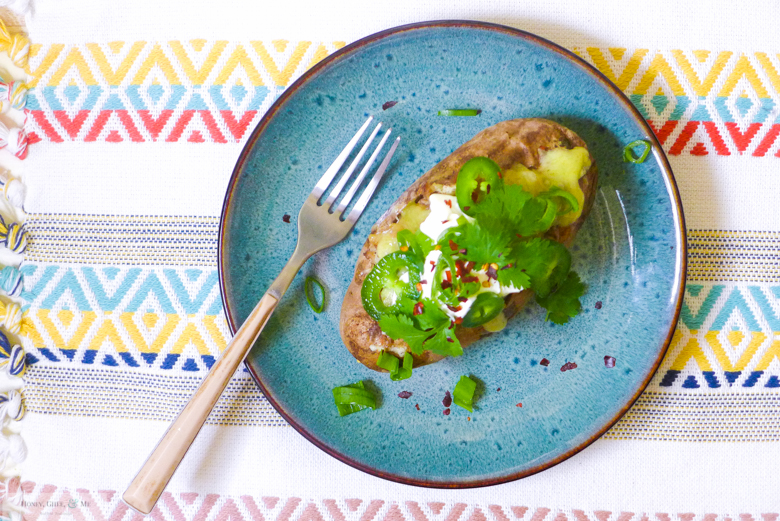 for the taco meat…

1/2 tsp salt, plus more as desired 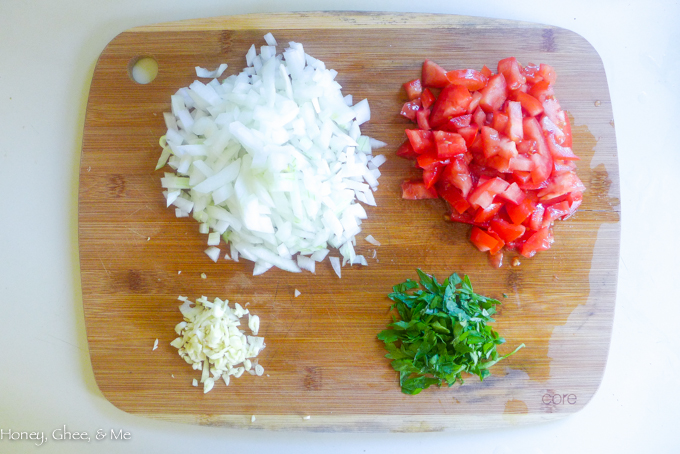 I give ’em a good wash, then poke some holes in them and bake them right on the rack plain…

if preferred, you can rub some olive oil and salt on first

They’ll need about 45 minutes to an hour, depending on size

Add oil to a pan over medium heat

Stir and cook for a few minutes, until softened and fragrant 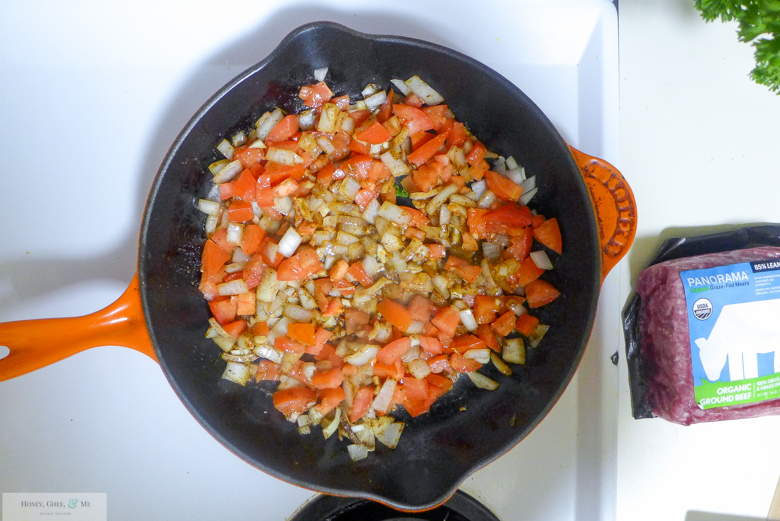 I like this higher heat to help cook off some of the liquids, but if needed, keep it at medium instead

Once done, taste and adjust seasonings as desired 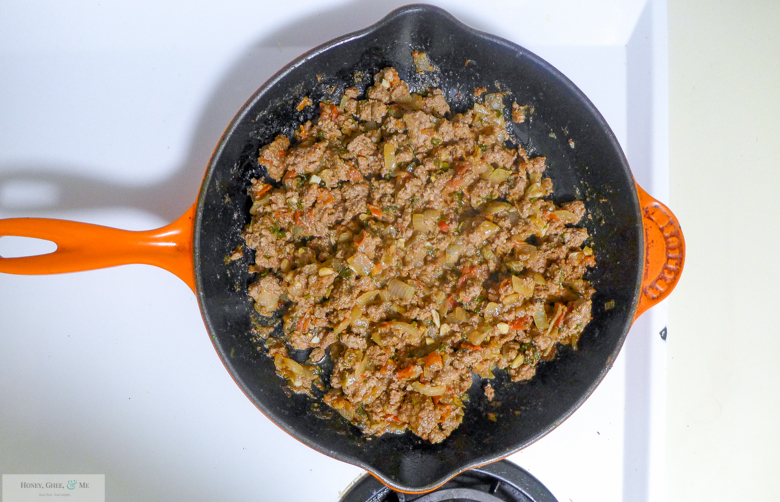 Once potatoes and meat are both done, scoop some of the potato from the centers…

Gently mix the potato and meat mixture together 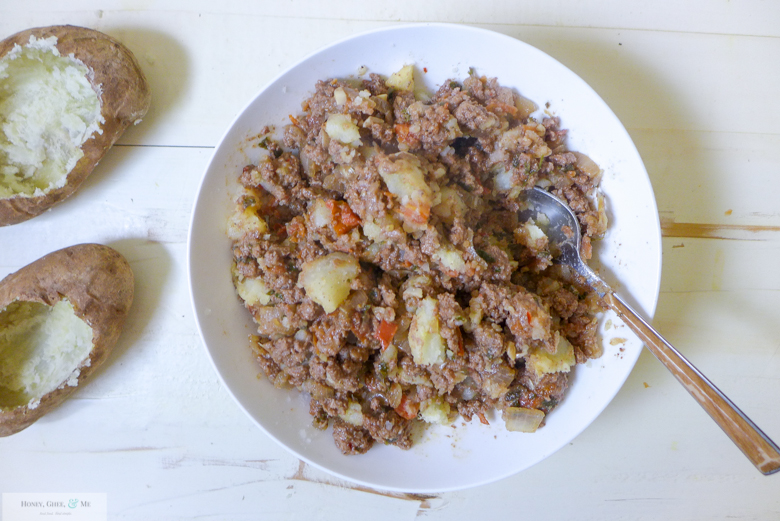 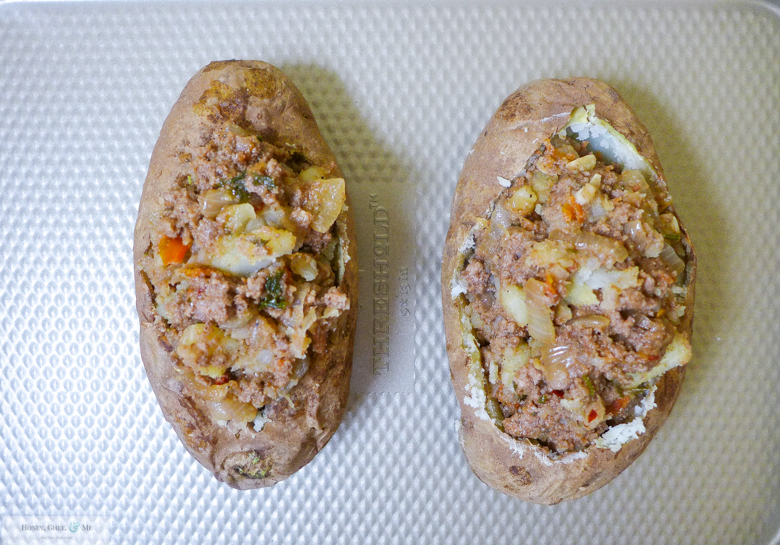 If wanted, top with some grated cheese… 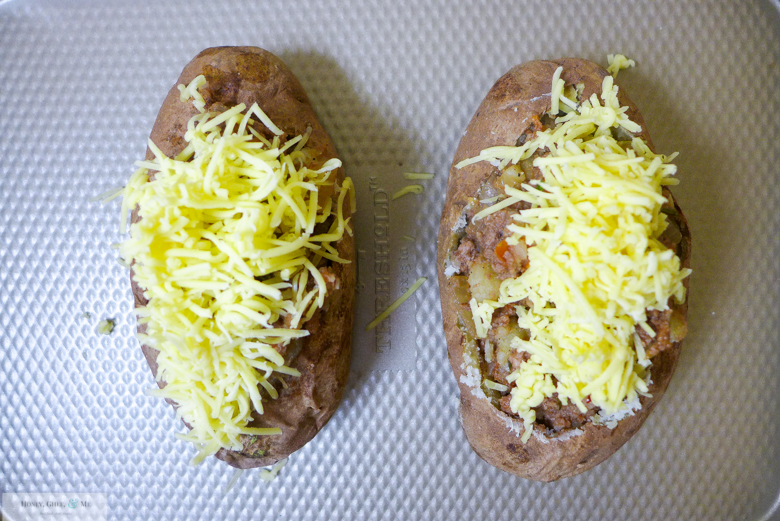 Then top with all the garnishes you love! 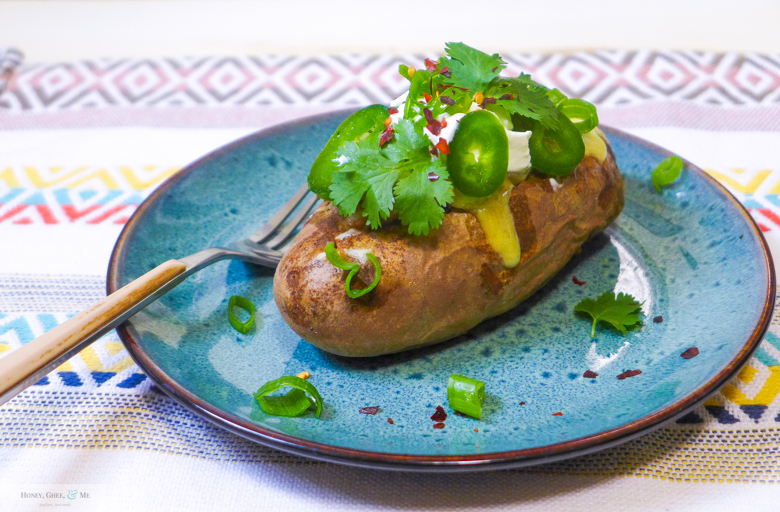 I personally love the crunch of fresh cabbage and microgreens…

Whatever you smother ’em with, dig in and enjoy! 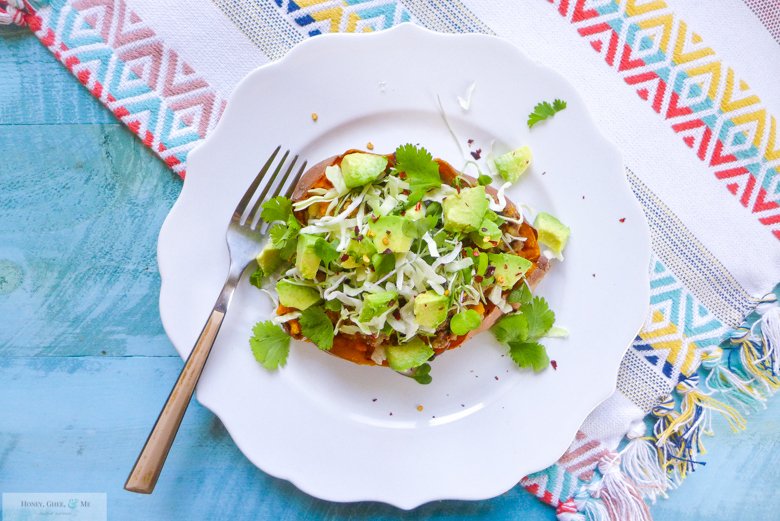 Want to Pin this for another day? 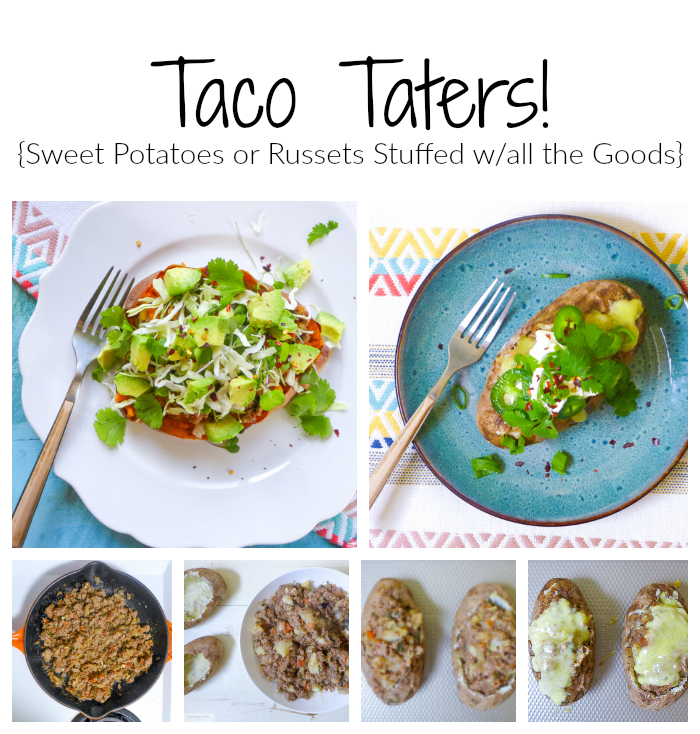